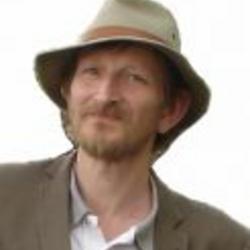 If this picture looks familiar, it is probable that you saw this stunning plant on one of our trips to Mike Massara’s greenhouse in Centerburg. At that time it had no name. This is no longer the case. Congratulations to Mike Massara and Tom McCoy on publishing this plant in the current issue of the Cactus and Succulent Journal. It was named after John J. Lavranos for his work in this area. This plant from Somalia has rearranged the Dorstenia species in that unlike the rest of the species, Dorstenia lavrani is the one to bear male and female flowers on separate plants. For additional details on this plant and other species of Dorstenia, check this older version of the plant of the month column written about 18 months ago Please refer to Cactus and Succulent Journal for a complete description and additional pictures.
OLDER VERSION:
Dorstenia sp Tabia Gorge, Somalia
by Bruce brethauer

On the cover.Some plants have it all-great form, interesting flowers, ease of culture, splashy color, and seasonal variation. Such are the few cultivated succulent dorstenias, which are perenially popular and fascinating pachycaul succulents with a bizzare flowering structure, normally bearing both male and female flowers. Often self fertile, a few are eager to volunteer as seedlings without any help at all. Not so with our cover feature, a Somalian plant long circulating under only its locality as Dorstenia sp Taba'a Gorge. It turns out to be unique in the genus for having male and female flowers on separate plants, a feature that delayed its introduction for many years after its discovery and now distinguishes it as a valid new species.
It's easy to see why, even unnamed, this plant attracts attention. Our cover, a photo by Out of Africa's Mike Massara, reveals leaves of this "new" dorstenia in fall color, just before they drop for a winter rest. And in this issue it finally receives a name: Dorstenia lavrani. 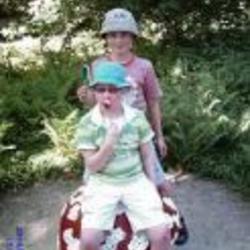 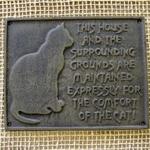 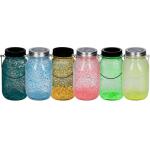 Decopot glow in the dark 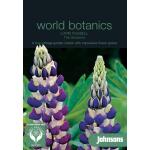 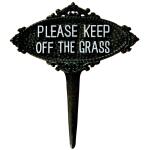 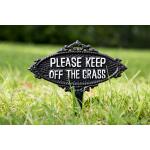 Keep off the grass - tuinprikker 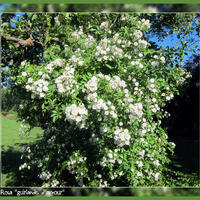 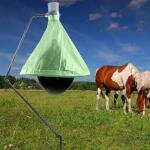